Organisation for all BMW Clubs in Scandinavia, the UK and Ireland

The BMW Clubs European Federation (BCEF), is the BMW approved umbrella organisation for all official BMW Clubs in Scandinavia, the UK, and Ireland.

With a combined membership of 28,000+ in the 11 member clubs, BCEF operates under the guidance of the BMW Clubs International Council. (BCIC).

Formed by six National BMW Clubs after long and thorough negotiations with BMW and other organizations, its formation was approved at the September 2007 ICBC meeting under the name Federation of European BMW Clubs. 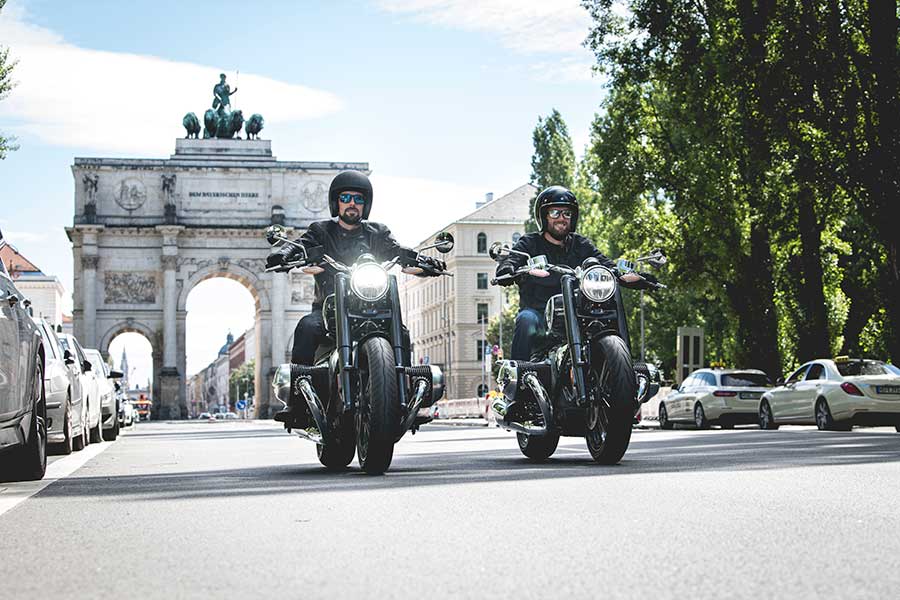 Calendar for this month

Currently 11 Official BMW Clubs in the 7 Countries of BCEF 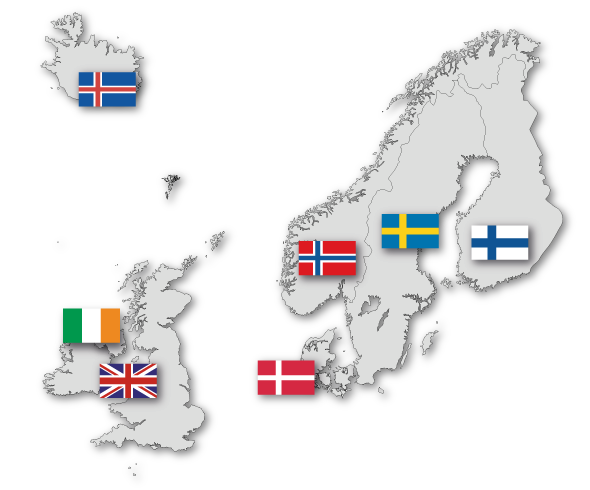 You have tried access, where you don't have the necessary permissions.
Close